2020 has been the year of the dumpster fire. I don't know about you, but I'm ready to start a new chapter. It's been crazy. It's been a wild time. I don't think ever in my life have I experienced such difficult turbulence. I remember when I was in flight school, and we were flying over a mountain range, and we hit some of the roughest air. I mean, massive turbulence was shaking the plane, I hit my head on the cockpit. My safety belt wasn't on tight enough. It was rough. And I remember pushing the throttle to get through the turbulence faster. I wanted to get over the mountain range. I wanted to get through everything and get to smoother air. And I was still in school, so thankfully, my instructor was with me, and he grabbed the throttle and pulled it back.

He looked at me, and he said, "You never speed up when you're in turbulence."

Every airplane has an optimum turbulence limitation. And, you know, it's like hitting a speed bump at 80 miles an hour versus eight miles an hour. There's a big difference in what that's going to do. Sometimes, when we start a new year or a new chapter, right, it's all New Year's resolutions. Its goals, expectations, and vision statements are set, and we get busy creating a lot of To-Do's. But I think there's power in slowing down. 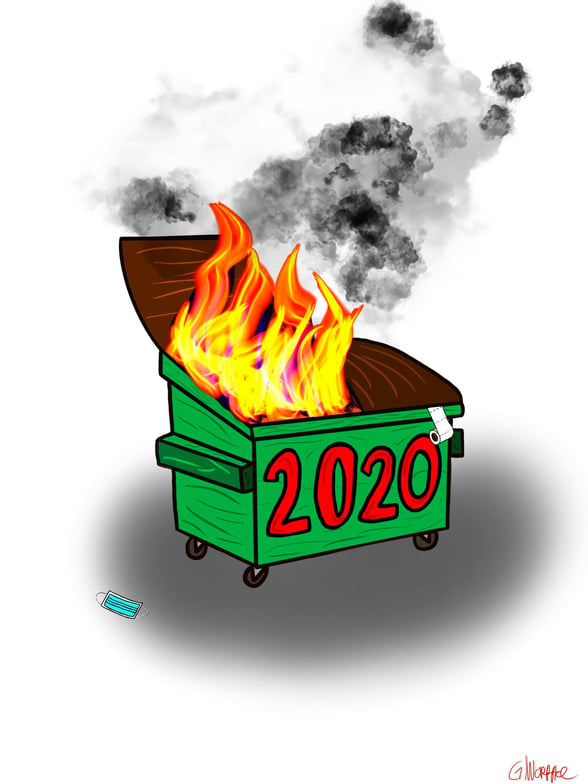 When the astronauts first went up into space, they found out that a ballpoint pen would not work in space. There's no gravity, so they couldn't write. So NASA and other engineers spent hundreds of hours and thousands of dollars trying to figure out how they could help astronauts write-in space. And they finally figured it out and developed this really cool pen that writes in space. But what do you think the astronauts did until they could figure that problem out? They used a pencil. Right? Simplicity is sometimes it is the ultimate sophistication.

In my years of research, and what we found is that, you know, good leaders, good entrepreneurs, business professionals, for the most part, you know what you need to do. But the great ones know what they need to stop doing. So this year, maybe you know, instead of writing the To-Do list, perhaps you write the To Don't list, and you focus on simplifying your life, focusing on the essentials.

As we do that, we realize that there's more to life than just speeding up. Sometimes the greatest thing we can do is simply slow down, especially in turbulent times. I wish you a Happy New Year, an excellent 2021 and continued success!

← Mike Rayburn- What Are You Grateful For? The Growth Connection Episode 1 →

View all posts by Clint Pulver →