Redesign Your Workplace – Innovate Your Collaboration

Innovating Faster - Why Collaboration Changes Everything

Leaders in every industry prioritize innovation but are frustrated with how long it takes to bring breakthroughs to market. According to bestselling author and consultant Tim Sanders, the best way to speed up the innovation process is to promote a culture of collaboration across your organization and externally with partners, customers and competimates.

Over his career, Tim has studied leaders that practice what he terms ‘disruptive collaboration,’ a problem-solving style that leverages surprising alliances along the fault-lines of a company or its market. He’ll reveal how the biggest leaps and turnarounds in history came from collisions of thought, not safe work in our silos of excellence. Tim’s eye-opening keynote will deliver actionable insights and tools that will accelerate the rate of innovation, drive agility and quickly produce breakthrough business outcomes.

"Tim Sanders is a great follow-on for clients who have booked me previously. Where I speak around innovation mindsets, Tim compliments this message with the idea of innovation through collaboration. He's great on stage, great to work with and does an incredible amount of customization for each client. I highly recommend him!"

The Art of Leading Remote Talent

You’ve likely worked with remote talent before, be they freelancers or full-time employees who have a flexible work arrangement with your company. But today, many of your talents are working remotely from home due to the Covid-19 crisis. More than ever, you need a solid skillset when it comes to managing those who you won’t see face to face in your offices.

That’s why Upwork Vice President of Customer Insights, Tim Sanders, has produced a 45-minute virtual session to give you the best practices in leading remote talents of all types. He’s scoured academic and industrial research as well as interviewed enterprise leaders experienced in remote talent management to create this insightful and actionable program.

The session will reveal helpful and surprising best practices in remote communications focused on platforms, cadences, nuance, and service level agreements on responsiveness.

Long after your employees return to on-premise work, you’ll be able to put this session to use as you manage remote workers and/or independent contractors. It is the key to developing an agile workforce that can drive key initiatives from business growth to digital transformation.

"Tim knocked it out of the park on “The Art of Leading Remote Talent.” Feedback was off the charts from our 100+ Supplier members. I had several companies comment on timeliness and importance of the content."

“The workshop was timely, spot on and tools were immediately executable.”

“Tim was clear, concise and passionate!”

Getting Ahead of Burnout

Many of your best people are on the verge of suffering professional burnout. They’ve stepped up the number of working hours, partially due to the new work-from-home environment, but mostly because they need to get more done with less.

Researchers declare that burnout is a threat to companies in 2021—the pandemic’s new world of work is showing collateral damage including turnover, loss of productivity and a lack of creative energy.

The good news is that burnout can be prevented and alleviated in the early stages through designed workstreams and personally managed through the development of boundaries and wellness habits.

In this presentation, Tim provides insights on what it takes to restore work-life integration in 2021. He’ll share the latest research as well as best practices from companies and wellness advisors.

You’ll learn how to:

Tim was research-backed, tactical and relevant to today’s landscape. Attendees commented it was one of the best sessions they’ve ever attended.”

How Tim Prepares for Corporate Events

Cooperation Is Not Collaboration

Tim Sanders is the Vice President of Customer Insights at Upwork, driving their customer-centric approach to help businesses solve their talent gap problems. As a strategic consulting for leading global brands, government agencies, and trade associations, he has helped individuals and organizations tackle marketing innovation, sales performance, talent management, leadership development, and organizational culture. He’s served on advisory boards for several startups, including the social reading website Goodreads, which was purchased by Amazon.

Tim is the author of five books, including the New York Times bestseller, Love is the Killer App: How to Win Business and Influence Friends. His publications have over one million copies in print with bestseller status in India, South Korea, Italy, Brazil, and Denmark.

Throughout his career, he’s been on the cutting edge of innovation and change management. Fresh out of graduate school, he was deeply involved in the quality revolution, which disrupted manufacturing in the 1980’s. He joined the cellular phone industry the year it debuted in North America. He was an early stage member of Mark Cuban’s broadcast.com, which had the largest opening day gain in IPO history. He went to Yahoo! when they acquired Cuban’s company for almost six billion dollars and rose to the Chief Solutions Officer position and later was named the company’s leadership coach.

Tim credits his passions of research, critical thinking, and public speaking to his high school days, where he was the captain of the debate team, and then later in college, a national champion. He points to his years of fronting a rock band as the epicenter of his innovative approach to marketing.

Today, his mission is to bring all of his life experiences and his unconventional, disruptive – yet inspired strategies and perspectives to thousands of people every year, helping them to boost their leadership effectiveness, human connection, and business performance.

Tim's session definitely resonated with our partners and helped challenge their assumptions about the future and to “think bigger”.

At showtime, Tim absolutely wowed the audience. His message of collaboration is relevant to every type of business professional and every type of industry. He will leave your audience utterly inspired and engaged.”

Hearing Tim Sanders speak is a game-changer for your business.

“Hearing Tim Sanders speak is a game-changer for your business. He taught us about the value of building diverse teams and how important it is to build strong internal and external relationships long before these relationships are needed.” 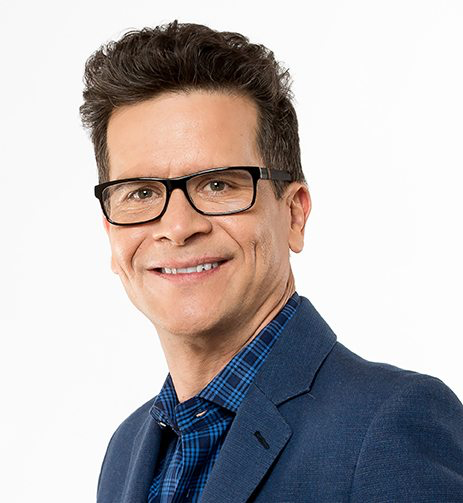 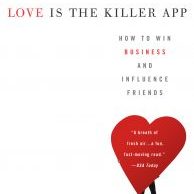 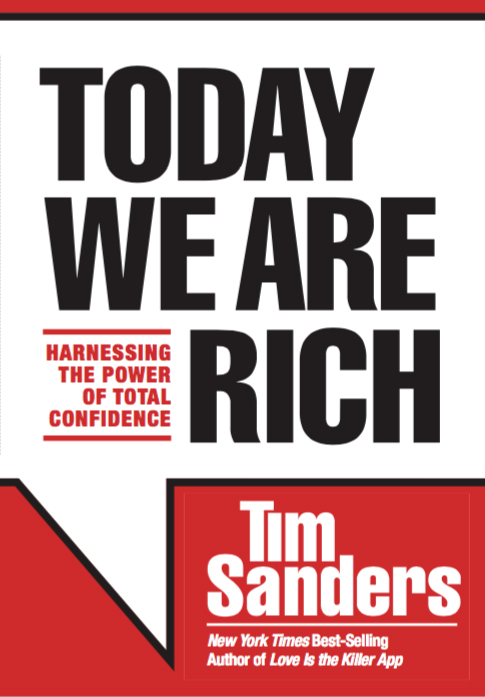 Our next speaker is the Vice President of Customer Insights at Upwork where he's driving their customer-centric approach to help businesses solve their talent gap problems. He’s a New York Times bestselling author of five books with over a million copies in print worldwide. As a strategic consultant he's worked on client retention and disruptive innovations with a focus on helping companies grow their business. In his presentation today, he’ll discuss ways for Innovating Faster and why collaboration changes everything. Please welcome Tim Sanders.

For Making the Leap to Essential

Our next speaker is the Vice President of Customer Insights at Upwork where he's driving their customer-centric approach to help businesses solve their talent gap problems. He’s a New York Times bestselling author of five books with over a million copies in print worldwide. As a strategic consultant he's worked on client retention and disruptive innovations with a focus on helping companies grow their business. In his presentation today, he’ll reveal three ways we can make the leap from Good Option to Essential Partner to our clients. Please welcome Tim Sanders.

SOUND CHECK: ​Tim ​requires no more than a ​20-minute sound check. The sound check needs to occur no earlier than 30 minutes of doors-open.

**NOTE:  Tim’s slides are done professionally so he requires at least 14 days notice if you need his presentation slides in advance. Tim will need the aspect ratio (4:3 or 16:9) of the projector prior to sending the slides as he will be unable to adjust the size onsite.