You’d think that writing about breasts would be easy, fun even, but these bouncy, squishy bags that hang off our chests that can sustain the life of tiny humans can also kill us. 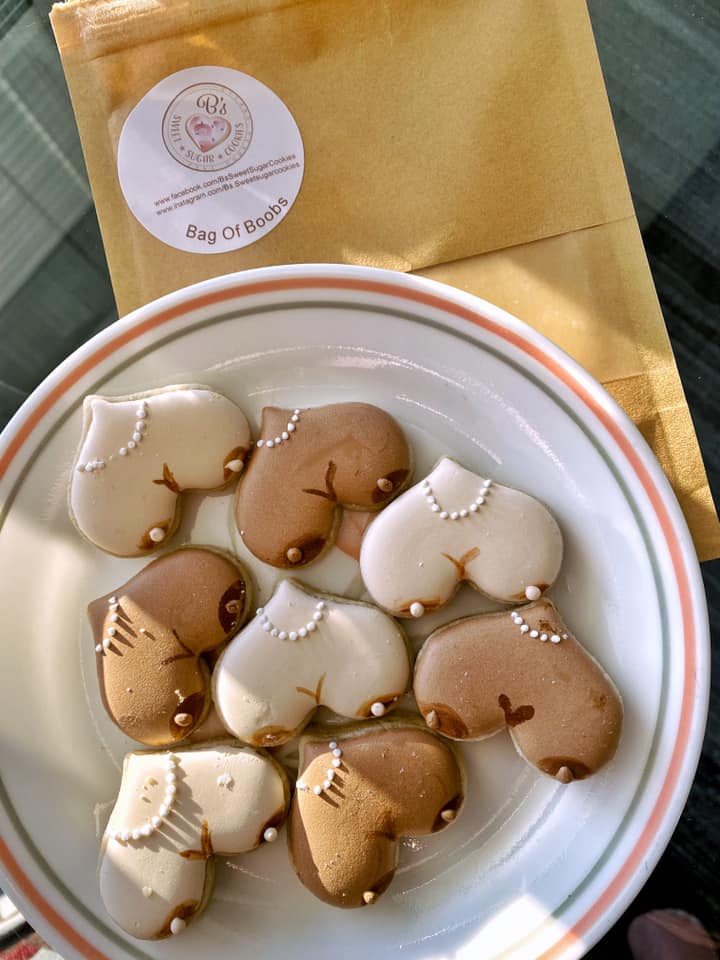 If you didn’t already know, cmi is solely owned and operated by women. We are a team of 6 intelligent, hard-working, creative and beautiful humans who happen to have mammary glands. And to support Breast Cancer Awareness, we spent some time decorating bras and learning about breast health. 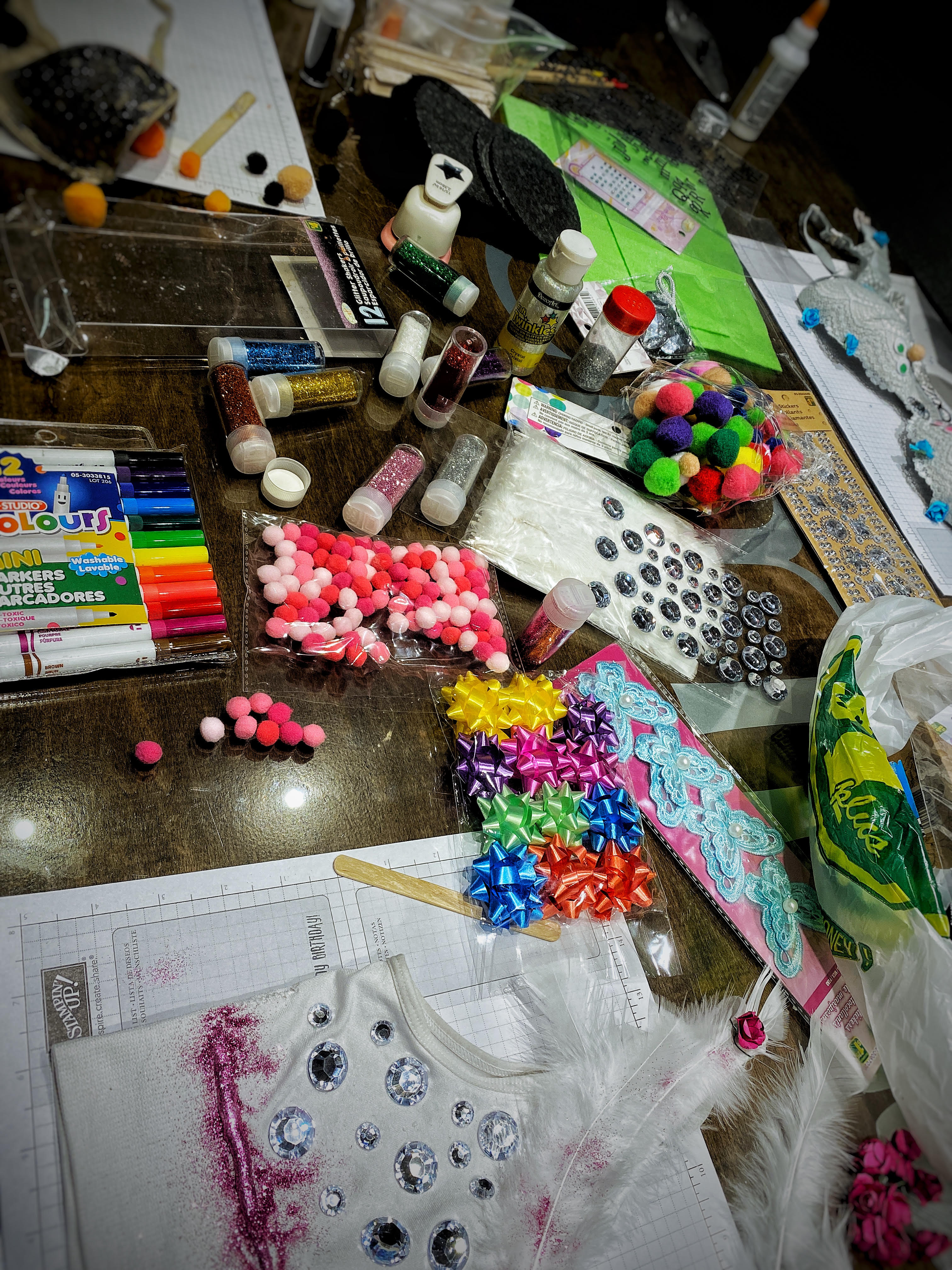 2020 has been a powerful reminder that our choices and actions have the power to protect or harm those around us. Taking away the taboo of speaking openly about Boobs and their health, therefore normalizing the jugs, is an essential first step.

It’s estimated that 1 in 8 women will be diagnosed in their lifetime. A woman’s breast cancer risk nearly doubles if she has a first-degree relative (mother, sister, daughter) who has been diagnosed with breast cancer. 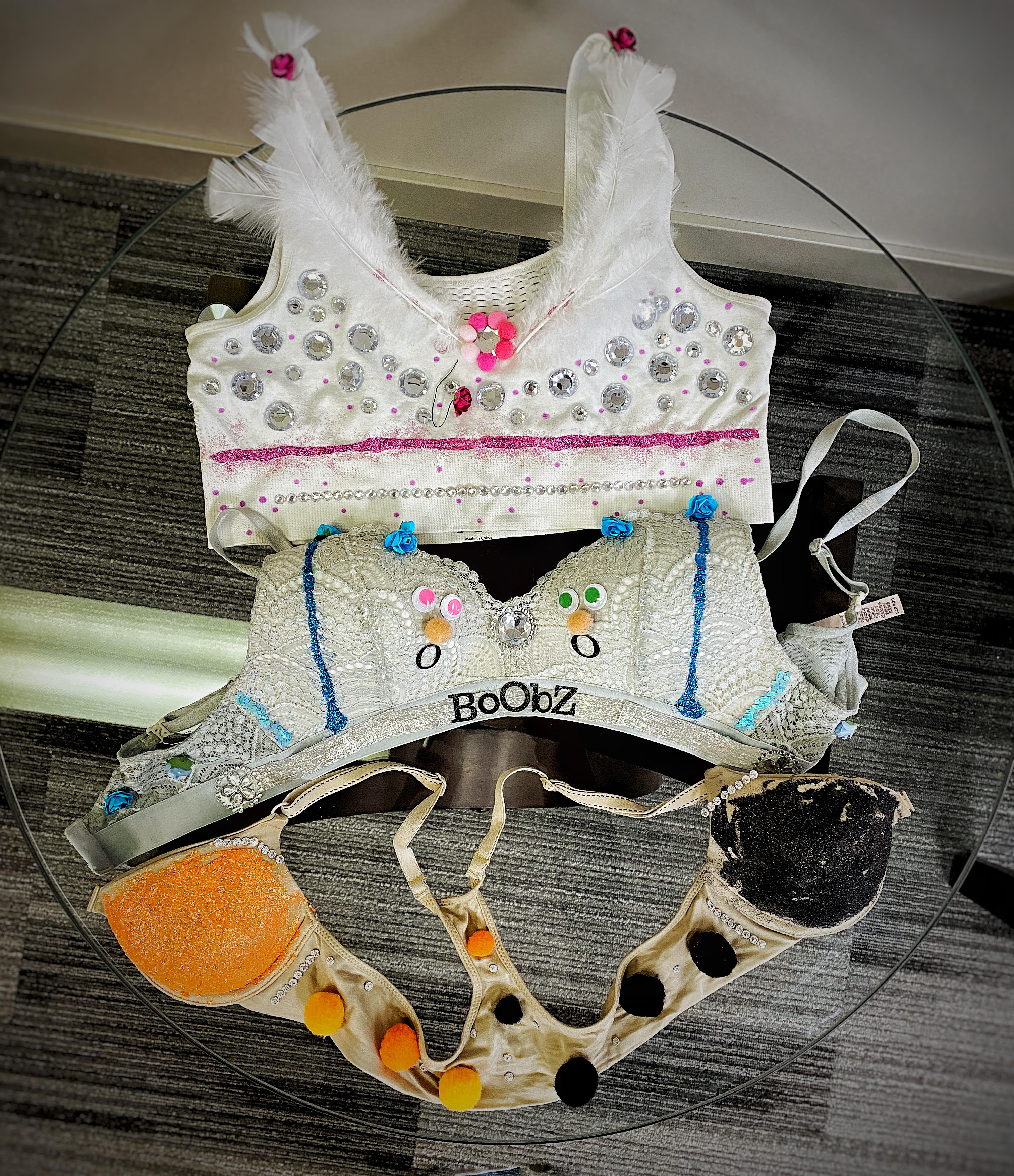 Bosoms, busts, chesticles, jubblies….whatever you want to call them, don’t forget to do thorough self-exams and head for mammograms. Early detection is critical to positive outcomes.

Don’t be a statistic-The Breast is yet to come!

On a lighter note…"do you wear a Titsling or a Brassiere?" 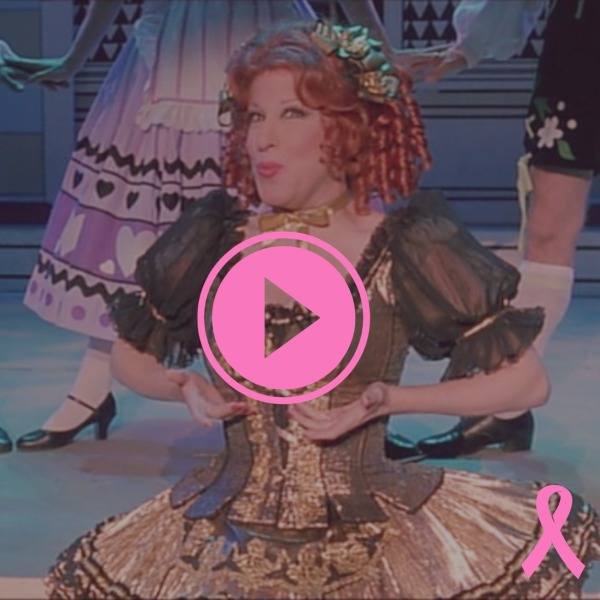 View all posts by Elizabeth Sande →